Avoid Fluoride to Lower Risk of Behavioral Issues in Children Fluoride is added to public water supplies to reduce tooth decay, but its effects on health are contentious enough that only 38 percent of Canadian and 3 percent of European public water supplies are fluoridated, compared to 74 percent in America. Its effects on neurodevelopment in children are a particular concern: a meta-analysis correlated high levels of fluoride in water with a seven-point drop in children’s IQ scores. Two new studies have linked fluoride exposure to ADHD and other behavioral issues in children.

Canadian researchers that collected urine samples and tap water information on 1,877 children between ages 6 and 17 found those that lived in areas with fluoridated water had 2.8 times the incidences of ADHD diagnoses, as well as increased symptoms of hyperactivity and inattention. The effect was most pronounced in teenagers, suggesting a cumulative effect over time, wrote the authors in the journal Environment International. In a Chinese study published in the International Journal of Environmental Health Research, 325 children between ages 7 and 13 were studied, and higher levels of fluoride exposure were correlated with rises in behavioral issues, especially psycho-somatic symptoms.
In-Print National Content Global and Health Briefs Health Brief January 2021 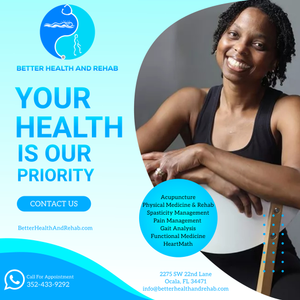 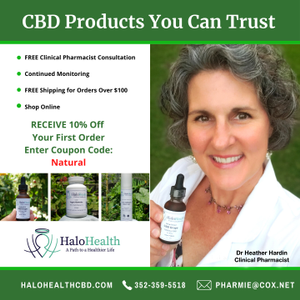 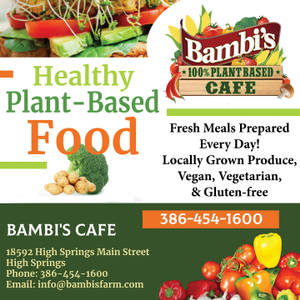