Scientists looking for ways to reduce the amount of carbon dioxide emitted into the atmosphere have increasingly focused on the aviation industry, which accounts for approximately 12 percent of transportation-related carbon dioxide emissions. Installing heavy batteries aboard aircraft is problematic, but a team of researchers affiliated with several institutions in the UK and Saudi Arabia have developed a way to produce jet fuel using carbon dioxide as a main ingredient, as published in the journal Nature Communications.

The process, which uses an iron catalyst with added potassium and manganese, along with hydrogen, citric acid and carbon dioxide heated to 662° F, forces the carbon atoms apart from the oxygen atoms in CO2 molecules, which then bond with hydrogen atoms to produce the kind of hydrocarbon molecules that comprise liquid jet fuel, with water as a byproduct. This is less expensive than converting hydrogen and water into fuel because it uses less electricity. Use of this fuel in aircraft would be carbon-neutral because burning it would release the same amount of carbon dioxide that was used to make it.

A Morning Cup of Joe

Get More from Your Core

9:00am · Nadi Om Wellness
View All Add Your Event 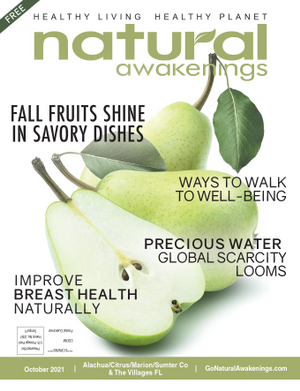