Candida is a yeast or fungus; it can be considered vegetation. The Candida diet is  similar to the South Beach diet and the paleo diet—low in carbohydrates; sugar (even in healthy foods like fruit); and fermented foods like vinegar and alcohol. That’s because all these foods feed candida and make it worse. They also make it harder for medicines to kill it.

Starches (carbohydrates) come next; they convert to sugars in the body. When eating them, choose foods that are lower on the glycemic index—rating how fast a food converts to sugar in the bloodstream. Fermented foods like soy sauce and vinegar can produce an allergic reaction in the Candida sufferer’s intestinal tract. Foods from the fungus family, like mushrooms and foods high in baker’s yeast can have the same effect.

For millions of years, humans and their relatives have eaten meat, fish, fowl and the leaves, roots and fruits of plants. One big obstacle to getting more calories from the environment is the fact that many plants are inedible. Grains, beans and potatoes are full of energy, but in their raw state contain toxins. So 10,000 years ago, when humans learned to cook these foods to make them edible, we probably doubled the number of calories we could get from the plant foods in our environment.

Grains, beans and potatoes, which form a large proportion of the modern diet share important nutritional characteristics: They’re high on the glycemic index, they’re a poor source of many important nutrients, they contain small amounts of toxins and they cause problems by displacing more nutritious foods.

Diet rarely causes candida, which is usually triggered by antibiotics, steroids, birth control pills or other drugs. However, a diet high in sugar, starch and alcohol consumed during a period of extreme stress can bring about Candida just as if we had taken these medications. Diet also rarely eliminates candida; there’s always enough blood glucose to keep it alive. But a low-carb diet weakens it so that medicines can destroy it. 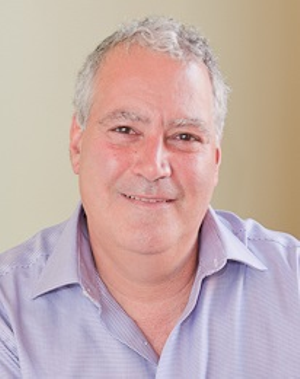